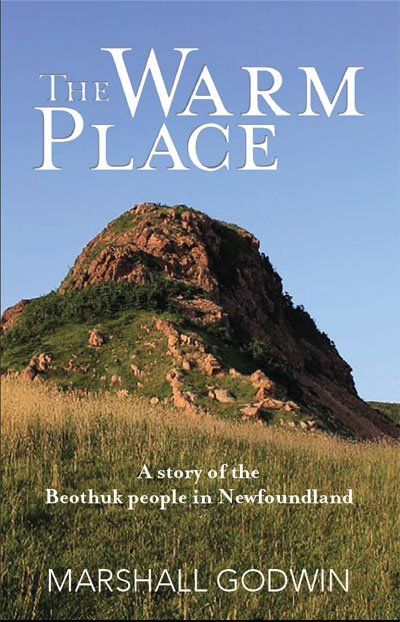 Hundreds of millions of years ago, the Dover Fault was formed – a geological formation which stretches across the Island of Newfoundland from Dover in the northeast to Hermitage Bay in the south. Along this fault line, large underground caverns may have been formed. The Warm Place is a story about a band of Beothuk people who have survived in the wilderness of the Island of Newfoundland to this present day without being discovered. It is about how they have walked amongst us, and influenced us, for the past two hundred years. The book details the struggles they underwent to remain undiscovered, and the ends to which they had to go to protect their secret location. As the modern age crept upon them, airplanes flew over them, and hunters on all-terrain vehicles encountered them, they had a difficult decision to make – to fight fiercely to remain unknown, to melt into the modern world, or to do both